It is not common to associate the term artificial intelligence (AI) in the context of global problems. AI is a phrase often envisioned with scientists and computer experts clacking away at their keyboards programming a machine or android to think independently without the need for further human interference.

It might come as a surprise, then, when you find out that high school students from Europe, West Asia, and Africa successfully utilized AI to solve relevant real-life world problems when they competed in a hackathon last June.

These budding experts-in-the-making maximized AI to resolve sustainability issues such as climate change and loss of biodiversity, all of which fall under the United Nations’ Sustainable Development Goals (SDGs).

But how exactly does AI solve global problems? We will learn from the best hackathon ideas awarded during the event and the process with which led to their development.
‍

Programmers Break Down the Problem into Chronological Steps

In its initial stages, AI begins with programming. This is usually conducted by a team that synthesizes the entire process into an exact set of directives for AI to receive. They also create codes full of sequences, events, loops, and conditionals to ensure the program operates within a certain set of parameters only for the AI to be effective.

For example, during the early stages of the hackathon, the students went through a set of examples exploring AI in sustainability. They worked through various tools and languages to solve these concerns, like predicting water consumption, discovering the best areas to plant trees and preservation of endangered species like penguins and snow leopards. These exercises prepared them to create several notable solutions that were awarded.
‍

AI Processes Various Data and Integrates with Other Technologies

Once the programmers input all the information needed by the AI, it can process those variables to come up with a solution to those given parameters. These resolutions are also integrable to a variety of technologies for the AI to carry out its directives. The teams with the best AI solutions during one of the biggest hackathons in the U.S. were:

As seen in the first reason, programmers must learn a digital language to communicate with and establish a fully functioning AI. The United Nations Educational, Scientific, and Cultural Organization (UNESCO) has continually leveraged the youth’s digital creativity to create positive global change. These digital skills will develop effective and efficient digital processes that solve personal and communal problems one AI at a time.

Merging the Theoretical with the Practical

The above experience of those students proves that AI can be used to address real-world concerns. They can maximize this technology by breaking down global problems into chronological steps, making AI programs process those data and integrate them successfully with various technologies, and even learn how to speak a digital language.

If you’re ready to learn more about AI, how to join a hackathon, or even host one of your own, get in touch with us today! 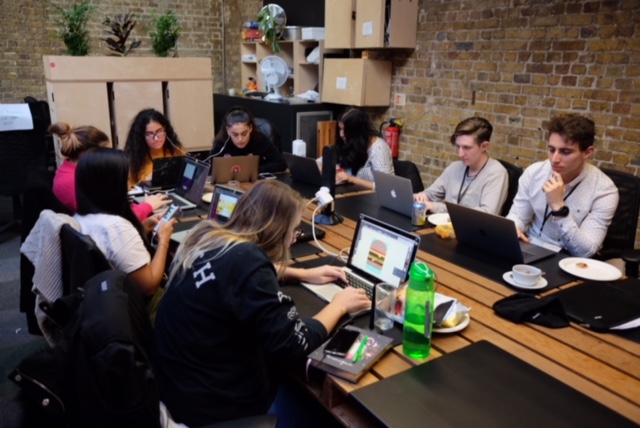 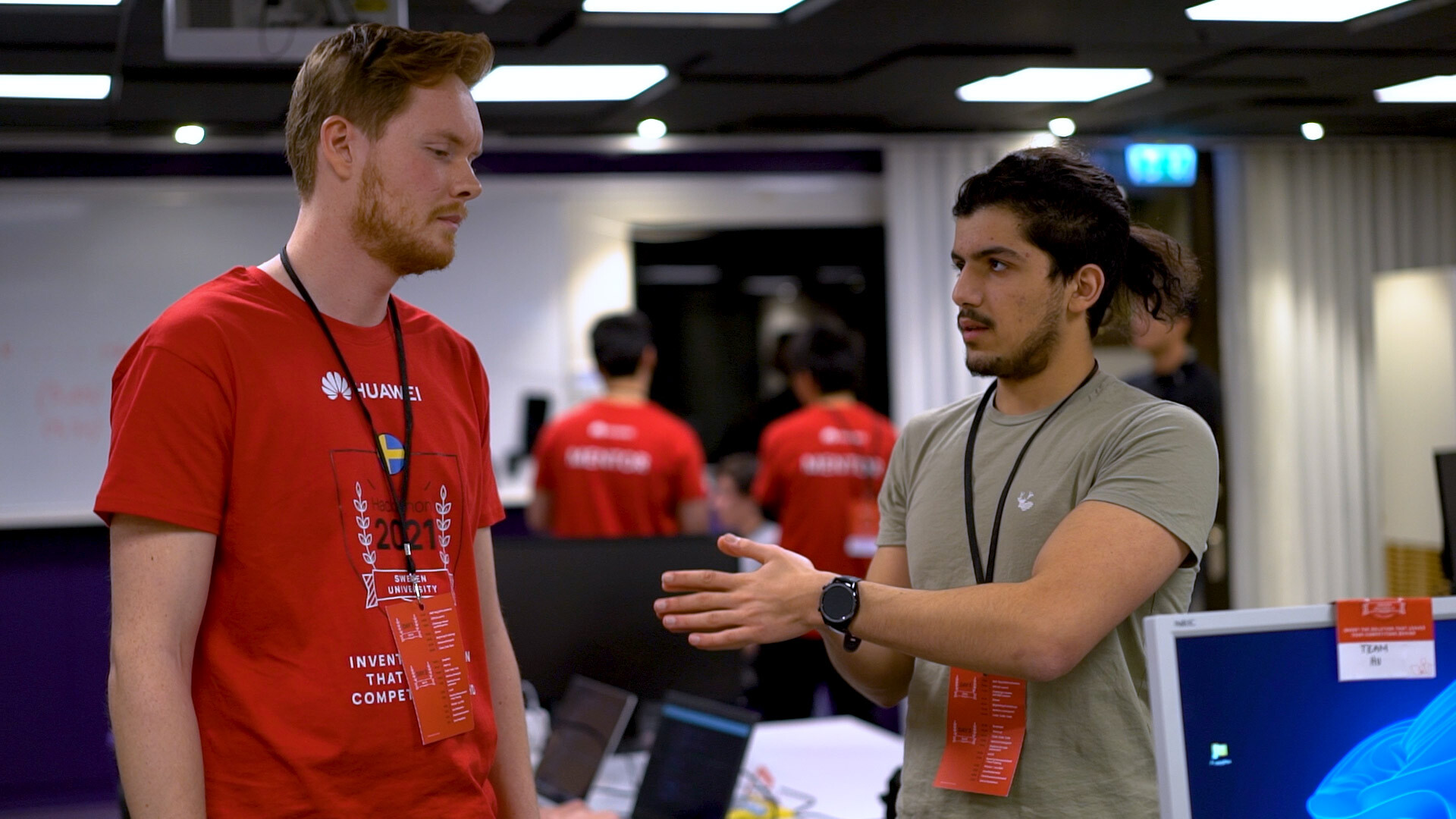 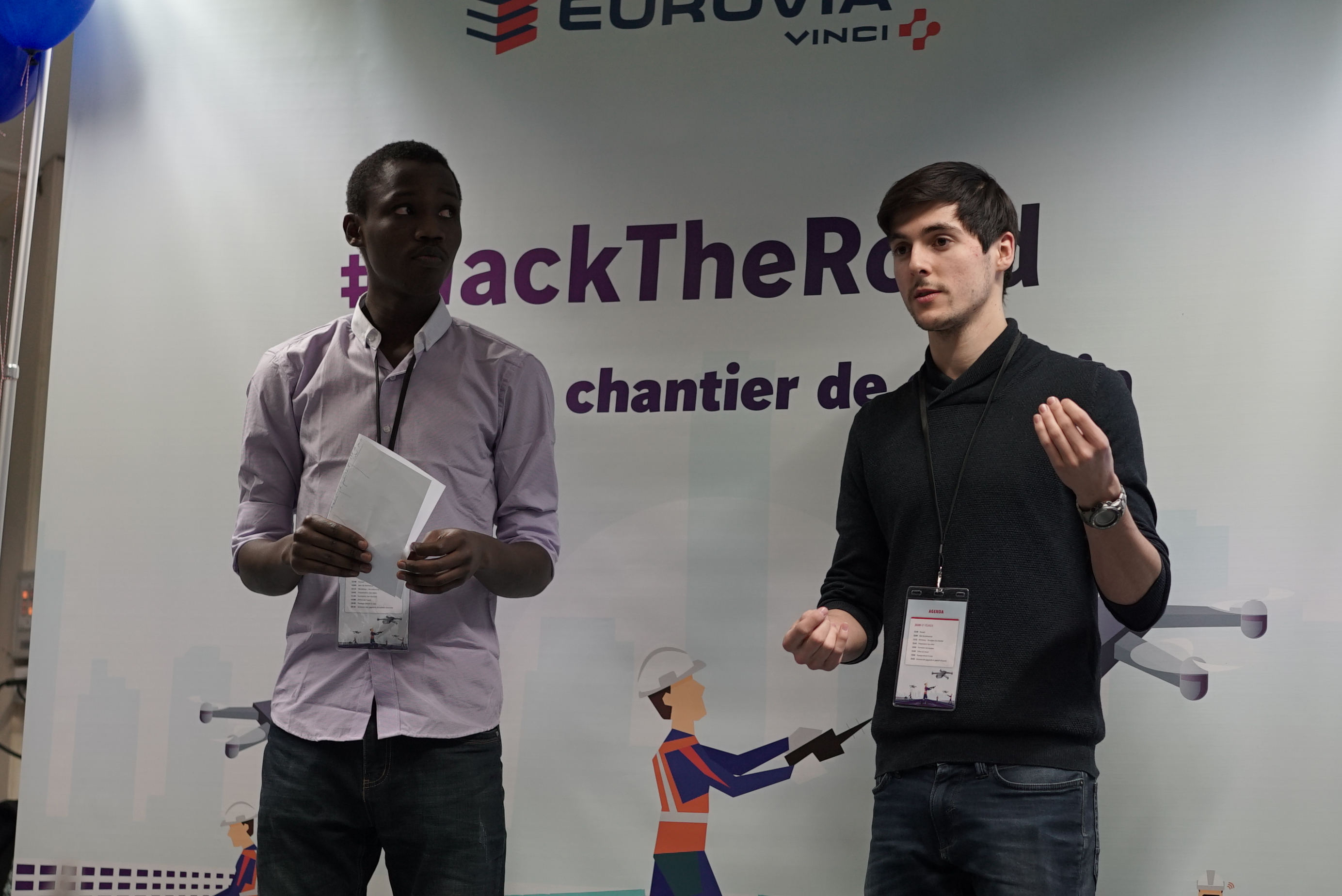