Valued at $19.9 billion in 2017, the global automotive lighting market is expected to exceed $48 billion by 2026, according to new research by Market Study Report LLC. Driving this growth is an increasing demand for passenger cars and the desire for energy efficient lighting solutions and road safety improvements.

Early on, mid-range car maker Renault recognized the role LED lighting could play in this environment and began incorporating LED solutions into their vehicle headlamps. LEDs brought a new standard of lighting and signalization upon their introduction back in the early 2000s that significantly improved driving conditions while reducing costs and offering greater flexibility. LED technologies have been spreading throughout the automotive industry significantly and are being used for rear lights, brake lights, indicators, and daytime running lights while gradually replacing halogen and Xenon lights. LEDs will remain as a standard light source through to 2025.

Lighting up the future

Advances in automotive technology continue inspiring many car manufacturers to prepare for the next wave of automotive innovation. That innovation will be shaped by trends such as automation and self-driving. In the automotive lighting industry, in particular, one of the notable developments is the arrival of adaptive lighting technology also known as adaptive driving beam (ADB). ADB is the first step toward smart lighting in vehicles, which could, for instance, offer customers the ability to drive at night using high-beam mode while reducing the glare for oncoming traffic, bicycles, trucks and or even pedestrians.

Such advancements present a huge field of possibilities for car manufacturers who have an opportunity to distinguish themselves through innovations in automotive lighting technology. For example, Mercedes Benz has unveiled advanced new headlight technology that it will feature in future models, a technology that can adapt light distribution to the environment and that can project illuminated symbols such as zebra crossings, stop signs, and guiding paths.

Creating new digital light use cases through a hackathon

Renault, too, has its eyes on the future of adaptive intelligent automotive lighting and is actively seeing new features to enhance the company’s own digital light technology. As part of Renault’s vision and its focus on creating functional and valuable solutions, the carmaker recently held a hackathon, a 48-hour prototyping competition, in Paris. The challenge for the hackathon’s 14 different external developer teams: Generate new business use cases for Renault’s digital light technology.

The teams rose to the challenge, from among the final use cases, Renault has decided to move forward on three results and thus are in discussion with the developer teams to realize a real proof of concept of the ideas prototyped during the competition. By engaging with the developer community and then leaving the developers to dive into their own creativity via the hackathon, Renault can now explore three different pathways in an industry where competitors are seeking out innovative differentiation.

Where is the biggest opportunity differentiation? François Bedu, Lighting Expert at Renault S.A.S, believes the future of automotive lighting technology lies within the software. With the impending arrival of self-driving cars and more technologically advanced, connected vehicles, we can expect software to play a vital role. Software will open up a more adaptive, interactive way of driving, and will be a key component in digital light. Renault as a non-premium car manufacturer is focusing heavily on functionality and value for its customers.

With that in mind, Renault is focusing on ensuring that the solutions created at the hackathon are developed further internally and are rolled out in their vehicles in the years to come. However, the first step in this is identifying a method in which they are able to roll out these new innovative solutions in line with the current regulations within the automotive sector as well as ensuring that these are accessible to their customers.

Have any questions for running a hackathon? Contact us here. 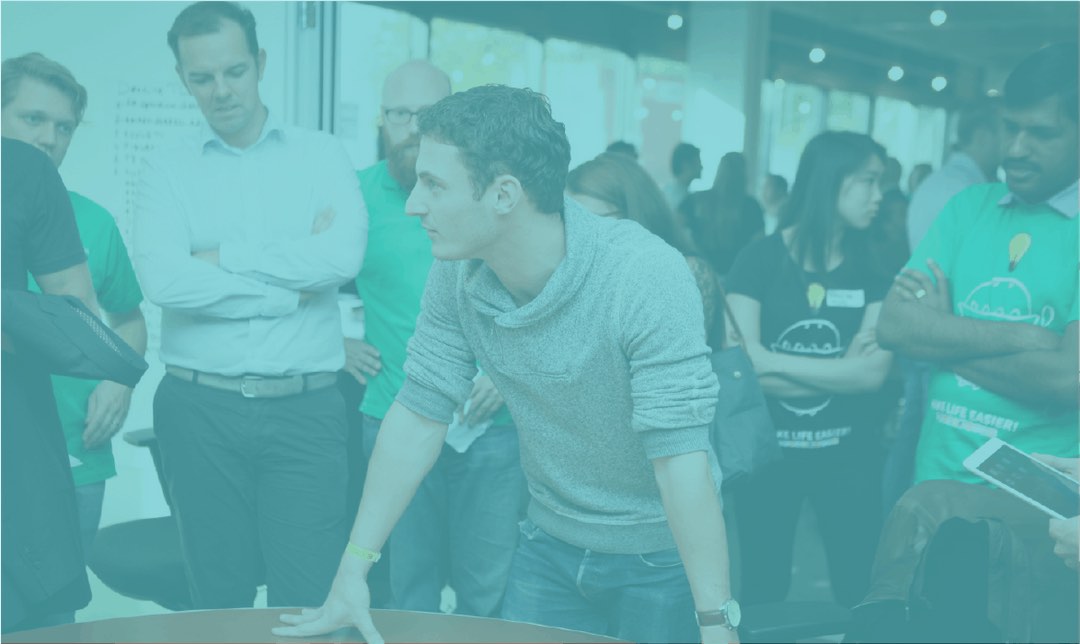 How to Run a Company Hackathon in 6 Simple Steps

Willing to run a company hackathon? Check out the most important steps you need to know. 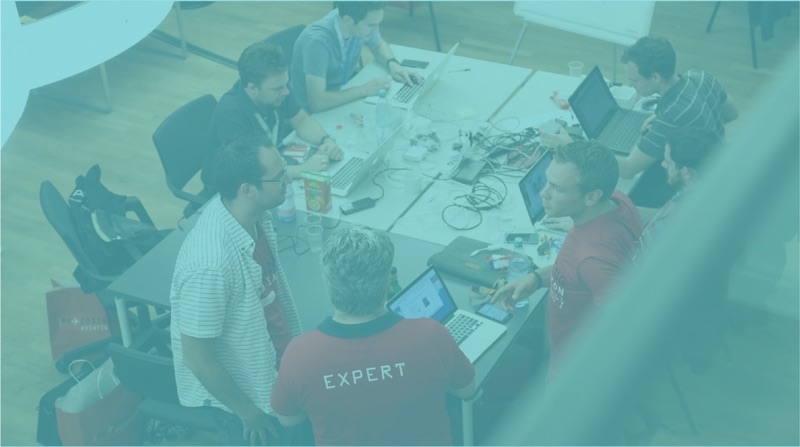 5 Reasons Why You Should Organize a Hackathon

What is a hackathon, why is it worth considering, and what are some benefits it can bring to your company? 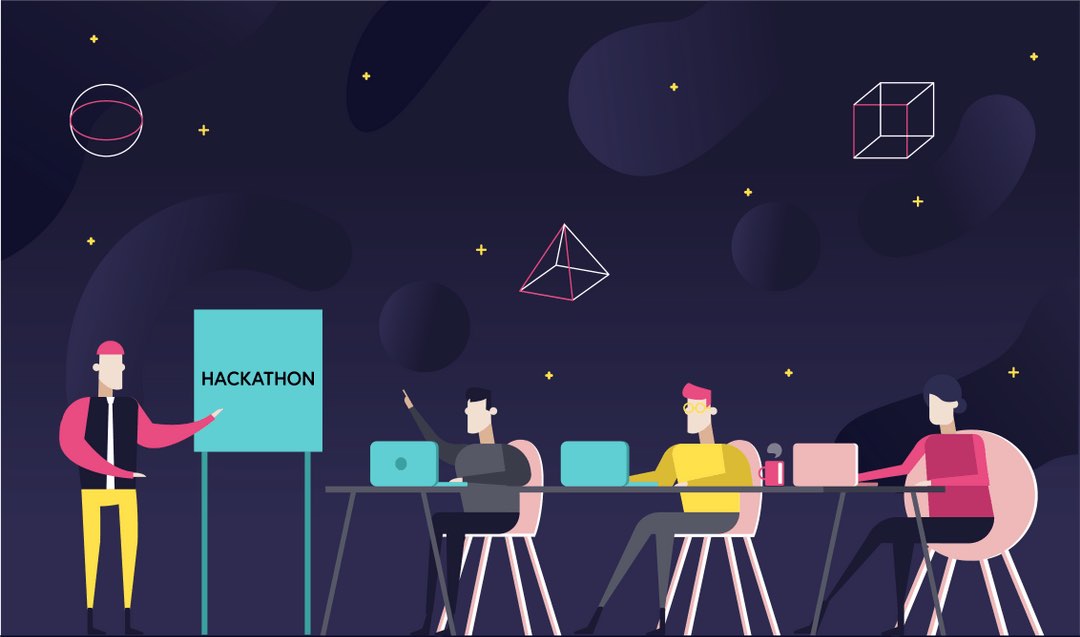 What is a Hackathon?